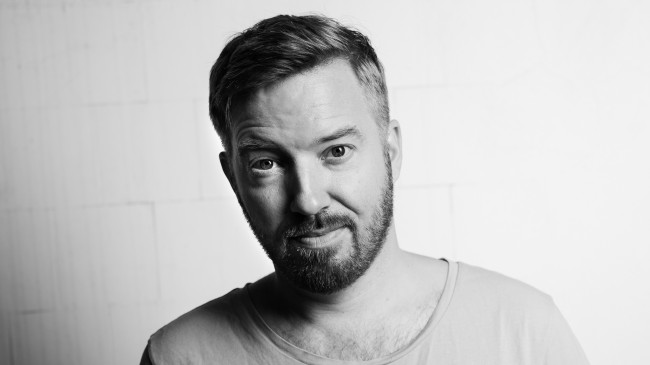 Stephan Weber, born 1978 in Winterthur (Switzerland), studied stage design at the Norwegian theatre academy in Fredrikstad. Several assignments as stage and costume designer at theatres in Norway, Germany, Portugal and Switzerland, e.g. with Simone Eisenring, Meret Matter, Morten traavik, Vania Gala and Morten Joachim with whom he has been collaborating at Rikstheatre, Ibsen Theatre, Oslyo Nye and at the Norwegian National Theatre since 2013. Besides he made stage designs for Swiss television. Since 2005 he has been working closely with „Far A Day Cage“ (FADC) and Tomas Schweigen with whom he collaborated at Schauspiel Frankfurt, Schauspiel Hannover, Theaterhaus Jena et al. From 2012-15 he was associate stage designer at Theatre Basel.