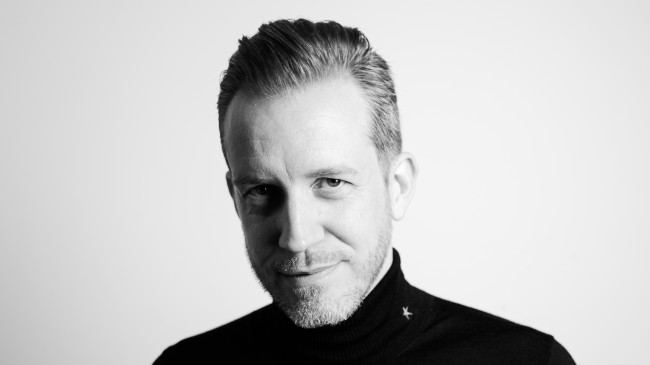 Tomas Schweigen, born in 1977 in Vienna, studied acting in Vienna and directing at Hochschule der Künste Zurich. In 2004 he founded the theatre group „Far A Day Cage“ (FADC). Many productions in the free scene as well as at local and national theatres, e.g. at Schauspiel Frankfurt, Münchner Kammerspiele, Schauspiel Hannover, Theaterhaus Jena, Badisches Staatstheater Karlsruhe and at Schauspielhaus Vienna. His stagings received many awards and were invited to various festivals and were presented in France, Portugal, the Netherlands and in Iran. He was nominated several times by „Theater heute“ as upcoming director of the year. From 2012-15 he was co-schauspieldirector at theatre Basel. Since 2015/16 he is artistic director of Schauspielhaus Vienna.