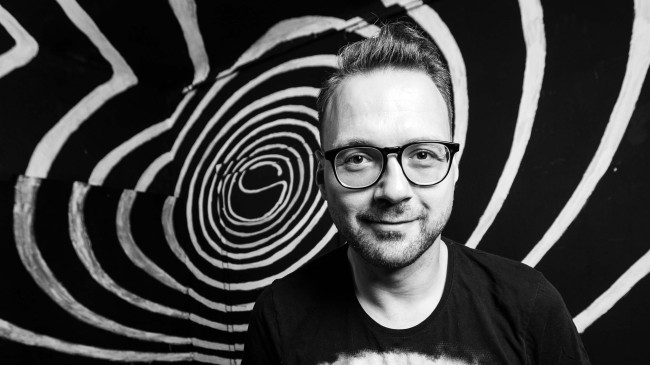 Tobias Schuster, born in Ruhr district (Germany) in 1983, studied theatre science, politics and arts administration in Bochum and Zurich. From 2006-09 he was assistant dramaturg at Schaubühne Berlin. From 2009 he worked as freelance dramaturg at Schauspielhaus Graz and with theatre collective „copy&waste“ as well as artististic director of the independent scene festival „unithea“ in Frankfurt (Oder). 2009 & 10 he was coordinator and jury member of Kleist prize for young playwrights. 2011-13 he helped organize the start of directorship Peter Spuhler at Staatstheater Karlsruhe. Subsequently he became head of dramaturgy at Theater Lübeck. He has worked closely with the following directors: Marco Štorman, Jan-Christoph Gockel und Gernot Grünewald. Since 2015 he is head of dramaturgy at Schauspielhaus Vienna.